My research lies at the interface between physical and biological sciences: I use X-ray techniques to investigate past life. I contribute to projects that cross animal groups and time periods. You can find further information — research interests, the topics I work on, and honours and awards — below.

My research interests end to focus on fossils charting major evolutionary transitions, using new techniques. For example, one focus is the terrestrialisation, palaeobiology, evolutionary relationships, and palaeoecology of early land animals. The earliest widespread fossils of life on land are from the Carboniferous Period (359 million – 299 million years ago). Then — as now — the vast majority of living organisms were members of terrestrial arthropod groups: the insects, arachnids, and myriapods. Carboniferous representatives of these groups are often found as three-dimensionally preserved fossils in iron carbonate nodules. Their study has traditionally been conducted by splitting nodules and inspecting the revealed surface. Such an approach results in incomplete data recovery, and limits the utility of these valuable insights into early terrestrial ecosystems. 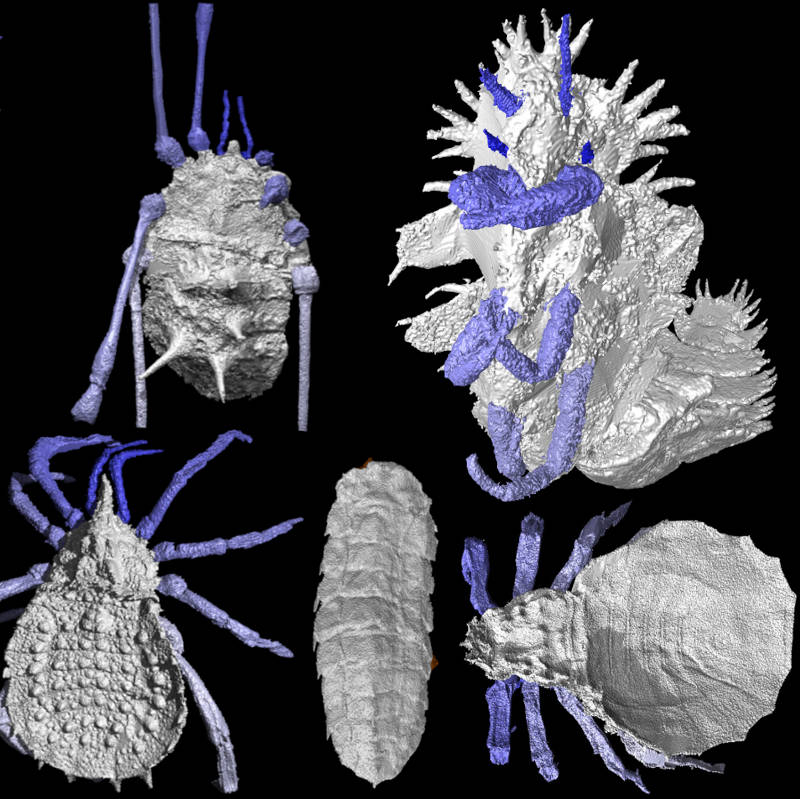 I use CT scanning and 3D computer reconstruction to overcome the limitations of traditional palaeontological approaches when studying these (and other) fossils – some examples of early land animals reconstructed using CT are shown above. CT scanning coupled with other computational, zoological, and biological techniques, can provide new insights into the origins, evolutionary relationships, and early evolution of important groups of organisms. In early terrestrial life, such studies can help build a clearer picture of the assembly of the first ecosystems on land, and their palaeoecology.

I contribute to the coding and maintenance of a number of pieces of software, released through the organisation Palaeoware. These are outlined in the section below. I’m involved in a range of other projects, investigating a range of time periods and different groups of organisms, and also work on the development of novel X-ray techniques and computer-based techniques to investigate both the morphology and the chemistry of fossils. See my publications page for a picture of what I’ve been up to recently.

I contribute to a number of pieces of software, the source code of which is released through the Palaeoware github repositories, or on my personal GitHub account. All are fully documented, open source and freely available, and installers/binaries are available for numerous operating systems. Click on the banner below to visit the Palaeoware github site, or on any of the individual software packages below that to go to the latest release for each. All packages are being actively developed - for updates on software, you can follow Palaeoware on twitter 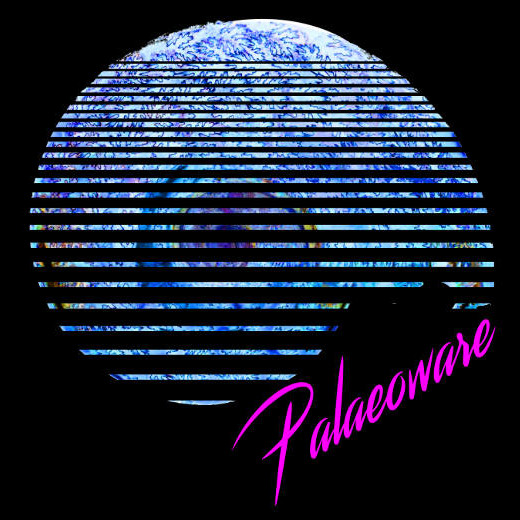 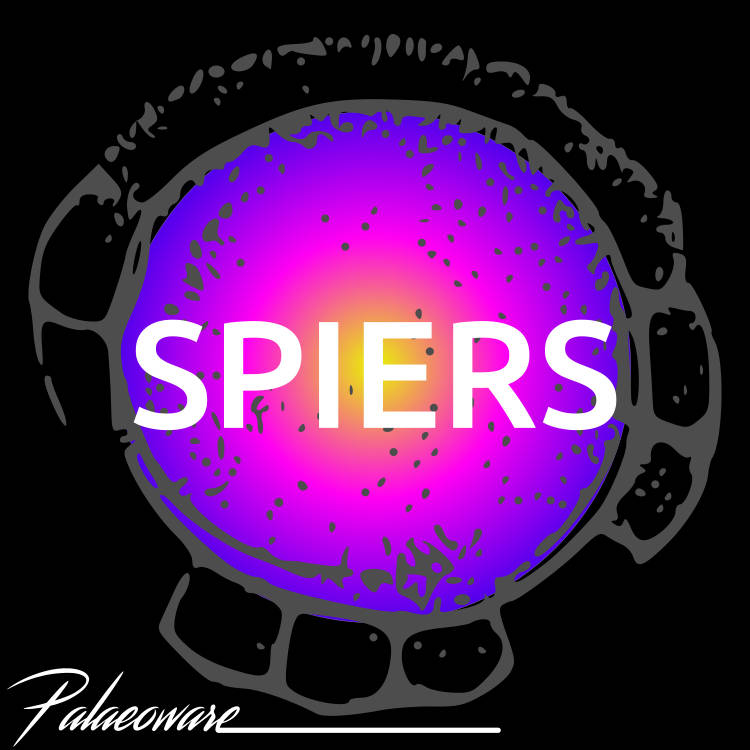 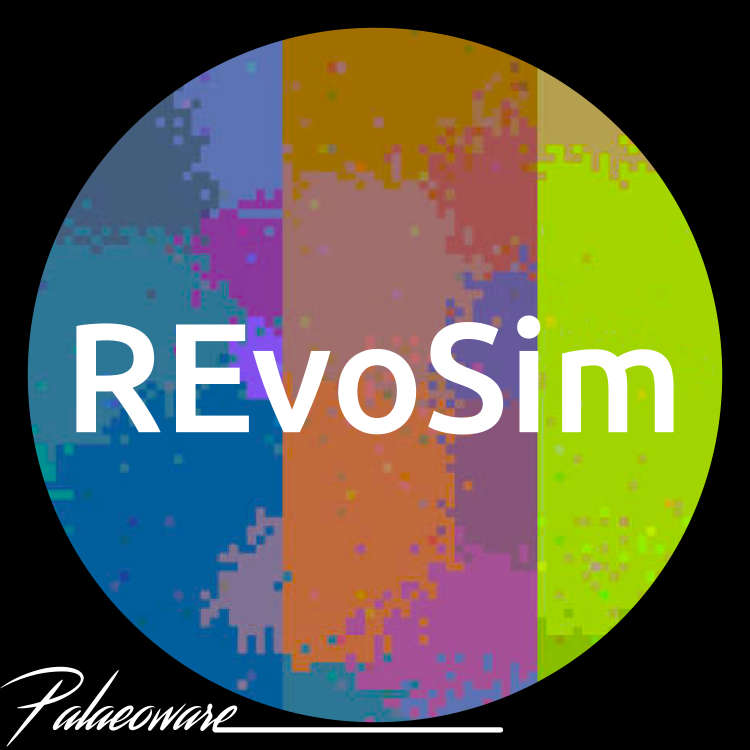 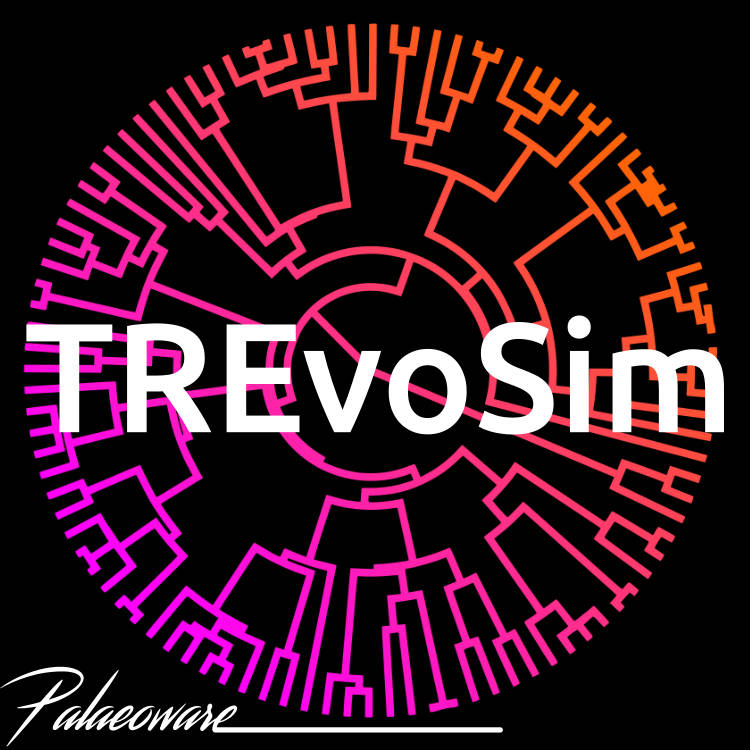